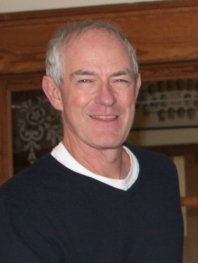 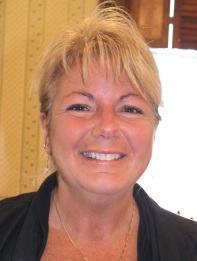 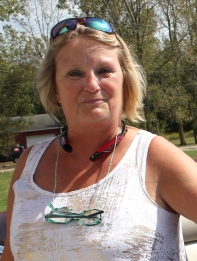 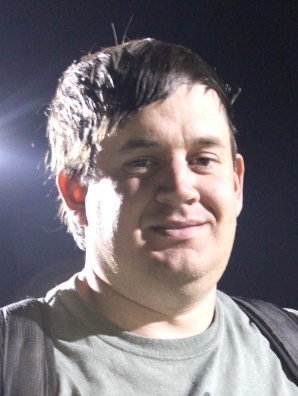 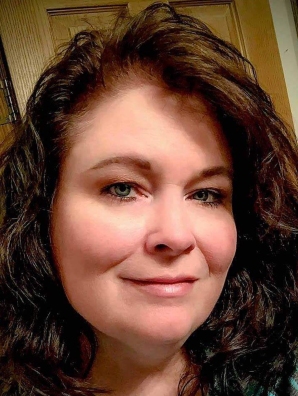 No part of this publication can be reprinted without written permission from the publisher.

Local News is the Purpose of This Newspaper (Published February 2017)

The South County News, a monthly newspaper, appeared in June of 2013 after almost a year of planning and organizing. This publication was a direct response to the closing of the hometown weekly newspaper the Commercial-Express, that had been owned from 2007 to 2012 by the Kalamazoo Gazette.

A bound volume of the three and a half years of issues of the South County News has been presented by the board of the newspaper to the Schoolcraft and Vicksburg libraries and the Vicksburg Historical Society.

After experiencing a year without a newspaper, the communities of Schoolcraft and Vicksburg looked around for better ways to communicate. Bill Adams, the newly elected president of the village of Vicksburg encouraged Wes Schmitt, Sue Moore, Steve Ellis, Norm Hinga, Bob Smith and Kim Marston to come together to publish a newspaper.

It seemed like folly to start another newspaper when the big boys in the industry were dropping like flies.

Nevertheless, the first real issue of the South County News contained enough advertising to pay for the cost of printing, about $2,500. This left no money for delivery either by mail or hired carrier. So a volunteer army set out on foot and by car to deliver 11,000 copies to all the homes in south Kalamazoo County. This included residences and businesses in Prairie Ronde, Schoolcraft, Brady and parts of Wakeshma and Pavilion townships. Those who drove their cars to deliver on busy roads such as Portage or Sprinkle vowed to never do it again, questioning how postal workers could possibly endure these routes every day. Of course they soon found out that it was illegal to slide the paper into designated mailboxes, and thus was born the need to pay for delivery.
This was accomplished by including an envelope in the July edition asking (not begging) for donations to help fund this start-up paper, if the community thought it was worthwhile.

It did! Wes Schmitt, the treasurer and a Schoolcraft resident, whose address was on the return envelope, soon found his mailbox full of bright red and white envelopes with checks in them for $40, sometimes even more. Thus, a new business model was born, with mailing via Michigan Mailers and the post office rate of 27 cents apiece. That was better than losing life and limb on Sprinkle Road.

In 2017, it’s clear that the model has been sustainable with some important tweaks. The board applied for nonprofit status with the IRS and it was granted within a few months. That made it possible to reduce the mailing costs by a third, affording the opportunity to start paying a few writers to contribute sports stories, cover meetings, write reviews and hire sales reps to sell advertising.

None of this would be possible without the strong support of the two communities, the school systems, the advertisers, local government, and the individuals who are reading this story. The niche in the market appears to be covering local news in depth and offering human interest stories about friends and neighbors. In addition, there is a web site where each edition is displayed at http://www.southcountynews.org and also on a Facebook page.

Steve Ellis on the paper’s Facebook page commented about the 32-page January edition, posting pictures and stories. This winter sports issue contained photos of 213 different individuals (a few may be in more than once) plus 283 athletes from Vicksburg and Schoolcraft for a grand total of 496 individuals included in this great issue. If you are not in here somewhere, you need to get out more!! None of these photos, plus the 33 stories, local obituaries and calendar of events would have seen the light of day without the South County News publication.

Ellis, Moore and Schmitt, have stayed the course as board members and contributors to the newspaper each month. Linda Lane and Bob Ball have joined to make sure that the communities served by the print publication will continue to receive the finest newspaper it is possible to produce with our low-paid and volunteer staff.

The South County News: Where Did We Come From? (Published November 2013)

No, this is not a question of debate for mankind, but the answer to the question of what and who are behind the creation and continuation of The South County News.

About a year ago, Bill Adams was pursuing a run for Vicksburg Village president.  As part of that pursuit, he interviewed approximately 100 people with basic questions about the village.  Consistently, Adams received responses from residents that the community needed a better way to communicate, especially after The Kalamazoo Gazette’s decision to stop publication of all local newspapers in February 2011.

Adams contacted Sue Moore, who has a long family history in the newspaper business.  Adams wanted to utilize Moore’s knowledge of people in the newspaper industry.  Moore’s parents owned The Vicksburg Commercial Express for 40 years, having sold it in 1972.    She was also involved with running that paper from 1961-1982, so Adams had contacted the right person to get the job started.  He also enlisted a team of his co-horts from Flowserve who had business and marketing skills.

Starting off with zero dollars and no official staff or affiliation with any larger publication, in November 2012, Adams and Moore were able to put together a group of volunteers to start the massive undertaking of publishing a newspaper from scratch, including all of the legal, physical, and financial issues.

Eventually, due to his political  commitments, Adams stepped aside and Moore and Wes Schmidt took the reins and continue to lead the volunteers to make the paper a reality.   The current board of Directors includes Editor Sue Moore, Treasurer Wes Schmitt, Vice President Sales Bob Smith, and Trustees Steve Ellis, Kim Marston and Fred Rainer.   The board also has the assistance of Account Representative Brian Decker, and Madeline Fojtik, who did the graphic design for the first two issues and now Kim Marston has taken on that task.   A group of local volunteer reporters and photographers contribute to the monthly editions as well, with Moore taking photographs and writing many articles herself.

The South County News now  encourages coverage of local news events and community activities, advertising by local businesses to the communities they serve, and parents and grandparents can now proudly see and read  articles on their children and grandchildren’s achievements.

The paper is on its fifth monthly publication and, when asked what the goals of The South County News are for the future, Moore indicated she is hopeful that it will become a weekly publication, that they will be able to distribute the paper to the entire South County, and that eventually the paper can be turned over to hired professionals, for continued growth and expansion.

In the meantime, the many volunteers who are producing the South County News are grateful for the donations people have sent to help us stay alive.  The positive comments we have received, fuel our commitment to bringing the communities a quality product along with our advertisers have become the backbone of the publication.